As soon as I saw him I could see that he was strong and perfectly himself.
He's been the source of much joy. 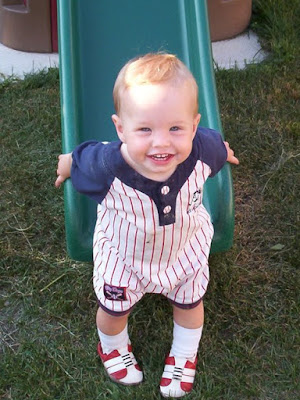 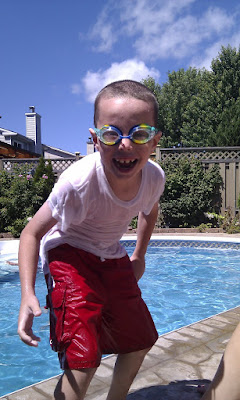 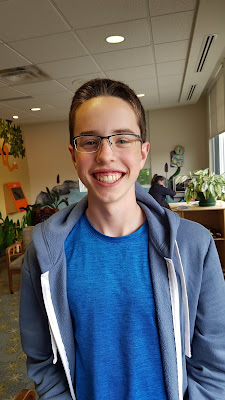 - June 23, 2019 No comments:
Email ThisBlogThis!Share to TwitterShare to FacebookShare to Pinterest

Here's something new for us. 'A' joined the local soccer team. 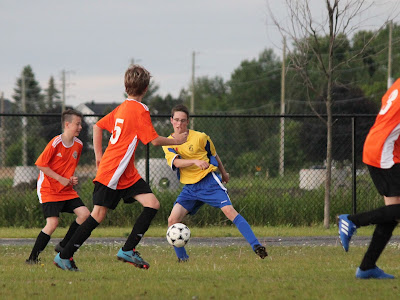 Tonight was his first game and you'll never believe whose team they were playing ....
his cousin's!! 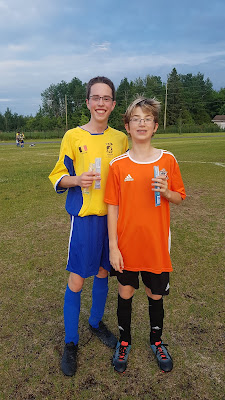 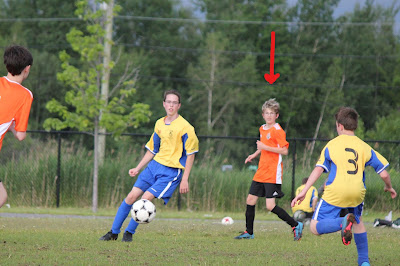 I'll just take this moment to say how happy I am that we aren't moving this summer.
There's A with a teammate (a good friend) and his dad as coach (and also A's school counselor next year), being assisted in coaching but none other than .... E.
There's also three kids from hockey last year and a bunch of other kids he knows from the neighbourhood. Sticking around the same place has its benefits. 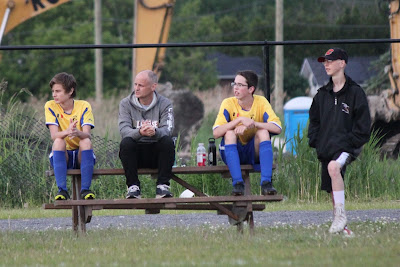 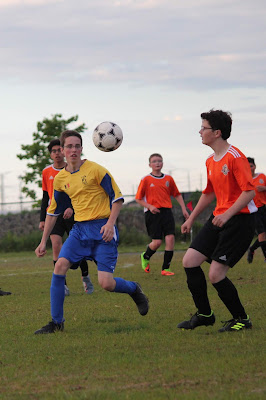 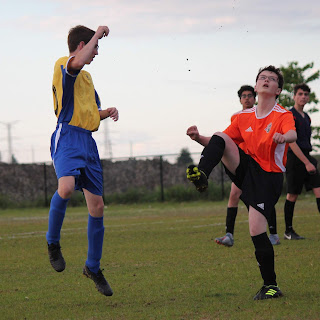 - June 20, 2019 No comments:
Email ThisBlogThis!Share to TwitterShare to FacebookShare to Pinterest

Day of the Dad

Their hero and mine. 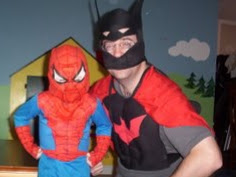 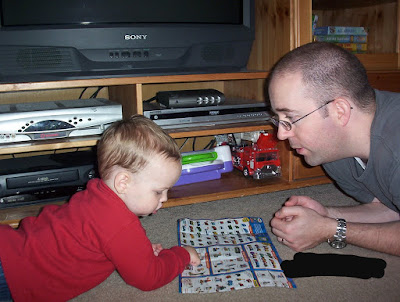 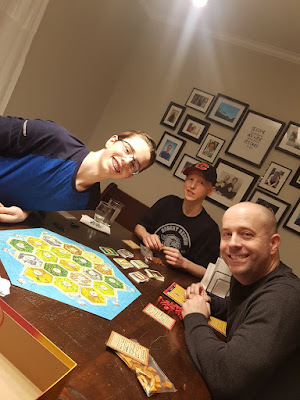 - June 16, 2019 No comments:
Email ThisBlogThis!Share to TwitterShare to FacebookShare to Pinterest

He's been 100% himself since day one.
He's the strongest person I've ever met. 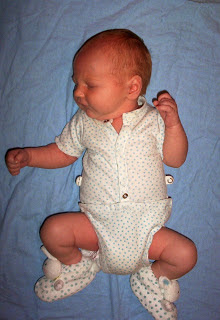 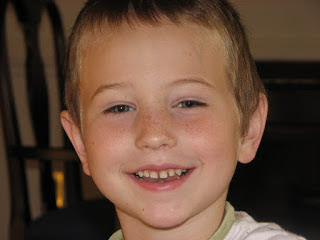 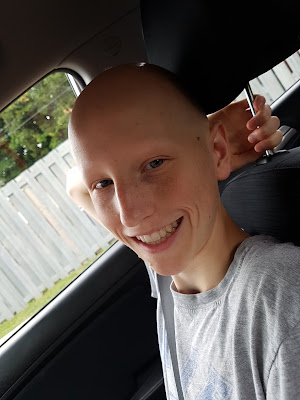 - June 16, 2019 No comments:
Email ThisBlogThis!Share to TwitterShare to FacebookShare to Pinterest

Each little step brings us closer to the goal.
Now. 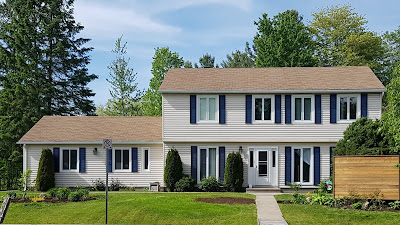 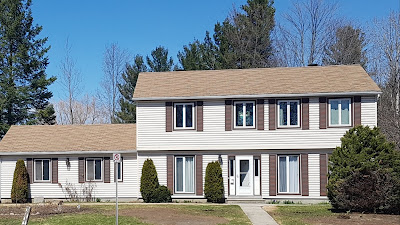 With help from the boys and a lot(!!) of gardening guidance from Heather it was two days work. 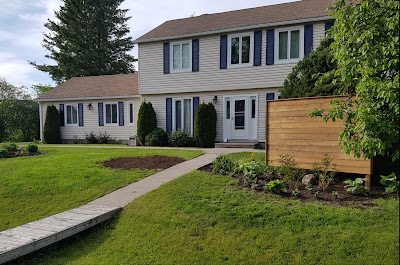 This space was created when one of the many too many trees came down. 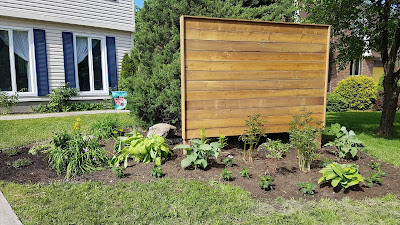 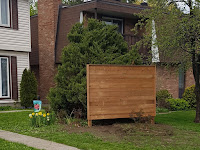 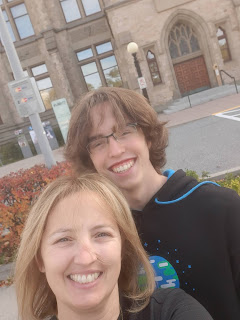