We took a family trip to the Marine Corps Museum. 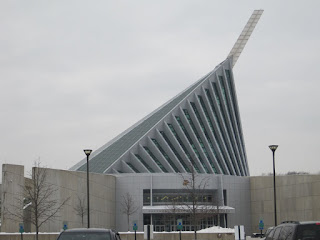 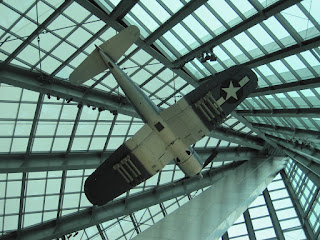 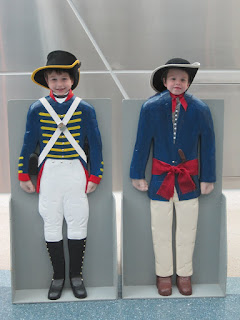 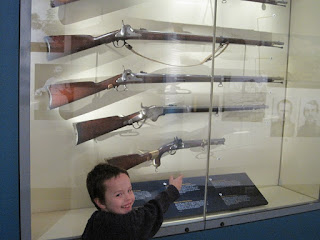 Here A has been shot by a cannon. 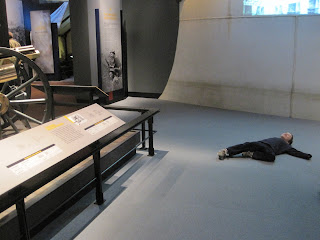 And they have a laser firing range.....good fun. 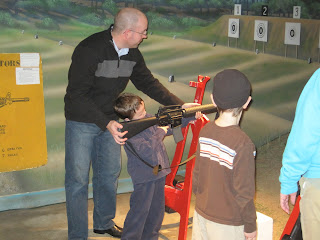 And a mock helicopter. 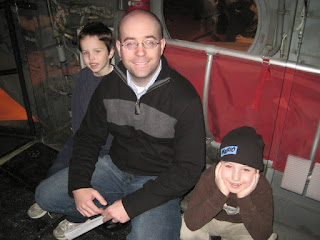 And unbeknownst to us.....Santa and his wife were there. 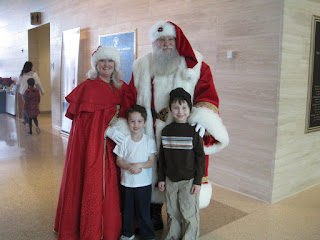 The kids saw a video on AFV a while back and they thought it was hilarious. So, they decided to try it on M. Luckily, I had the camera nearby.
- December 19, 2010
Email ThisBlogThis!Share to TwitterShare to FacebookShare to Pinterest

The video cracked us up!!!!! Michael you are priceless!

I laughed sooooo hard at the video!! Not at M but at the comments they boys were making in the background!! M you are a good sport!
We love you guys!
Grandma and Grandpa

That was so funny. Mike your the best dad for taking it with a smile.
Laura

wonderful......I can see you dancing skills have improved. This was a blast, and the running commentary and laughter,,,,,even better than those moves......gotta love that group south of the border..Grampy Peter