The kids and I attended the meet and greet for the Co-Op we start next week. There's a nice mix of ages and several Francophone families so the kids will get a chance to hear/speak/practice their french. 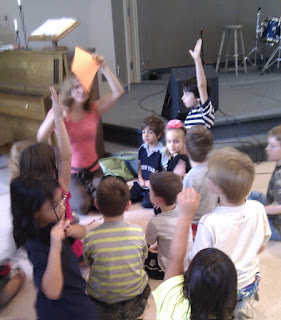 If ever I doubted the decision to put a pass through in the kitchen there's no doubt now. A and E demonstrated, thanks to an empty pizza cover and some NERF guns, another great use for it. 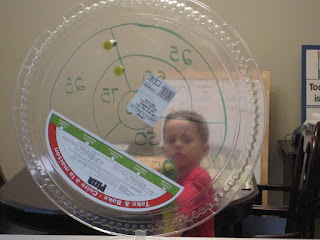 Those are so me really really great ideas and thoughts. I think that you are right in that kids need to think beyond themselves, and I find that I, too, need to think beyond them. There WILL be a life after they grow up. I DID have a life before they came around (well, kinda...Elizabeth was born when I was 20, so that is debatable...but at least it is true for the younger 2!) I find it so easy to lose track of those tings in the big (small!) picture of today, right now.

How do you come up with these ideas? It makes me really want to keep Jo home to teach her the important stuff, but it also makes me afraid that I can't do it!